Detroit is well known as one of the cradles of American popular musical culture. From Motown to Eminem, the Detroit sound has been hugely influential. In our bid to create a new iconic public space for the downtown waterfront, we express Motor City’s musical spirit both metaphorically and programmatically. At the foot of Woodward Avenue – Detroit’s primary urban axis – we locate a grand civic plaza defined by a rhythmic composition of architectural ‘musical bars’ housing a performing arts center, a school of the arts, a ferry & cruise ship terminal,and a community recreation center, all supplemented by a number of food & beverage venues. Our design improves connections from downtown streets to the riverfront by establishing dynamic diagonal paths across our site from existing circulation nodes to a continuous riverfront esplanade. The Mariner’s Church, the Phylon and the Dodge Memorial Fountain remain in place as important anchors at the vertices of the circulation network. Music meets Riverwalk At the magical confluence of music & riverwalk, we create a place of both beauty and energy that nourishes the spirit and the body, where culture meets lifestyle and city meets nature. It will be a place where both Detroiters and visitors of all stripes can come together for everyday activities as well as special celebrations. It has the potential to become for Detroit the kind of place that embodies the city’s spirit: its Times Square, its Piazza San Marco, its Trafalgar Square. Detroit deserves a world-class public space. This is its chance. 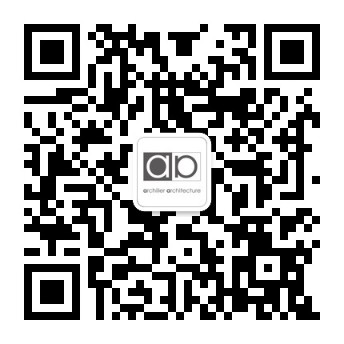