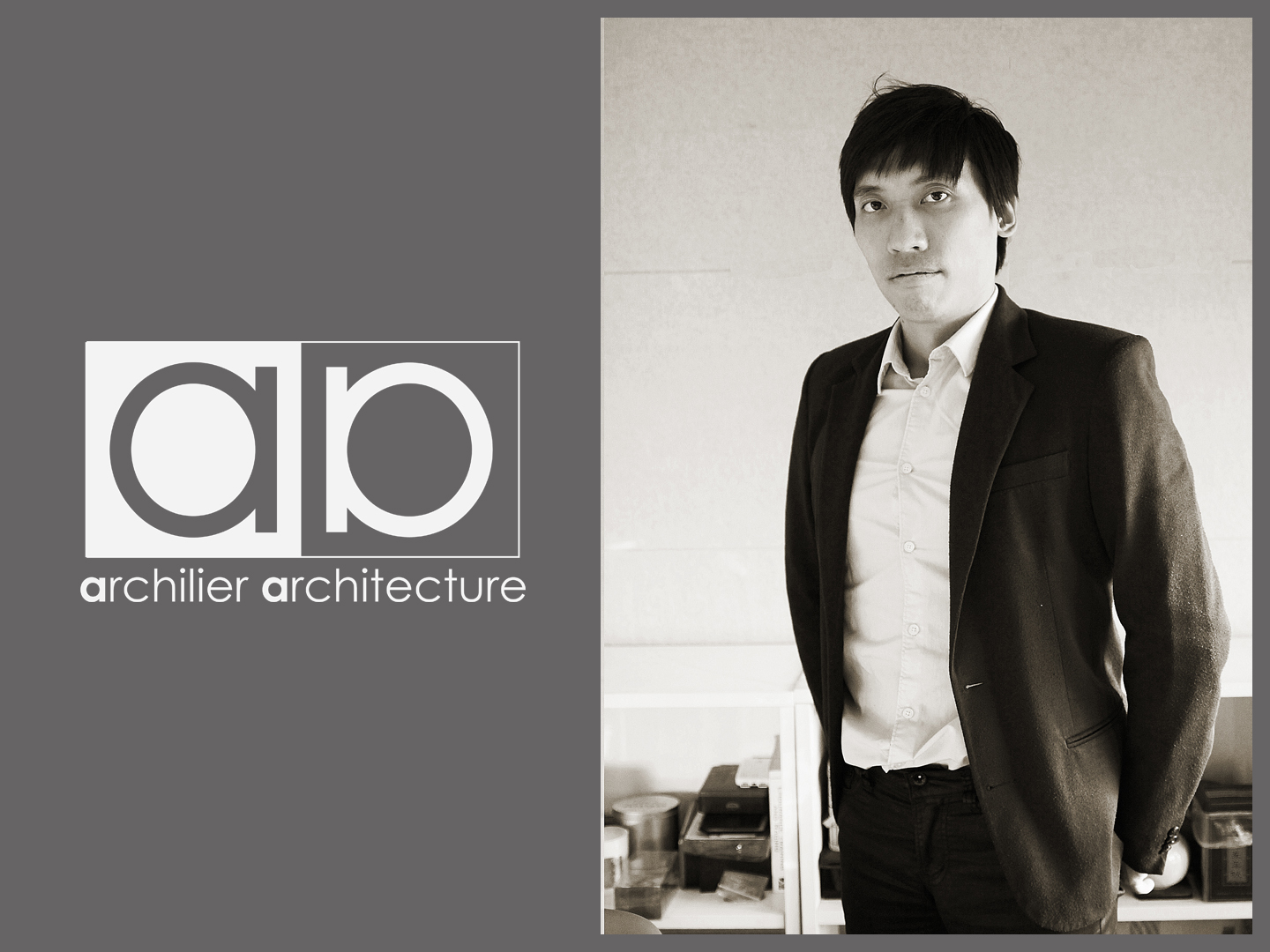 We are pleased to announce that Mr. Yang (Shun-Chieh) Yang has been promoted as a Director in Archilier Architecture Shanghai, effective July 10, 2017, in recognition of his outstanding accomplishments and contributions to the firm.

Mr. Yang received his Bachelor of Architecture (BA) in Taiwan ChungYuan Christian University in 2004, and Master of Architecture (MArch) with Distinction Award from Bartlett Architecture School London (UCL) in 2011. Since joining Archilier in 2013 , Yang has distinguished himself as a project manager and an architectural designer. He has worked on a diverse range of international projects including large-scale master plans, hospitality, residential & retail projects as well as mixed-use developments in Asia Pacific and the United States.